Bollywood legend Rishi Kapoor passed away in a hospital here on Thursday. The news of the demise of the 67-year-old was revealed by superstar Amitabh Bachchan on Twitter.

The 67-year-old actor was taken to H N Reliance hospital by his family on Wednesday morning.

The Bollywood actor returned to India last September after undergoing treatment for leukemia in the US for almost a year.

In February, Kapoor was hospitalised twice due to his health issues.

After his return to Mumbai, he was again admitted to a hospital with viral fever. He was discharged soon afterwards.

Kapoor, who has been quite active on social media, hasn’t posted anything on his Twitter account since April 2.

The actor recently announced his next project, a remake of Hollywood film “The Intern”, also featuring Deepika Padukone.

Tributes pour in on social media

Tributes have been pouring in for Rishi Kapoor from actors, members of the film industry, prominent personalities and politicians.

Anguished by the passing away of noted film actor Rishi Kapoor. He carved a special place in the hearts of his fans with his inimitable style and performances. My thoughts are with his family and fans in this hour of grief. Om Shanti.

2,396 people are talking about this

This is a terrible week for Indian cinema, with the passing of another legend, actor Rishi Kapoor. A wonderful actor, with a huge fan following across generations, he will be greatly missed. My condolences to his family, friends & fans all over the world, at this time of grief.

12.8K people are talking about this

Saddened by the sudden demise of #RishiKapoor who left a profound imprint on Bollywood by his versatility acting. Have grown up watching many of his films since my student days.
A great loss to the world of creativity.
My sincere condolences!
? ??????!!

Extremely sad to hear about the demise of #RishiKapoor ji. My heartfelt condolences to his family and loved ones 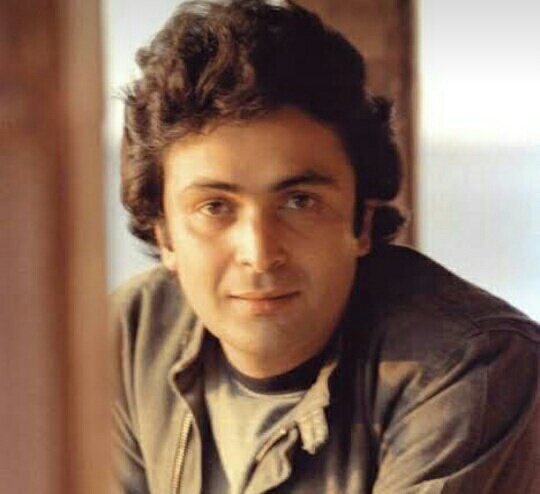 704 people are talking about this

Deeply anguished to learn about the demise of the legendary #RishiKapoor Ji.

A veteran actor, he essayed a plethora of roles entertaining generations. His invaluable contribution to Indian cinema will never be forgotten. My prayers to the Kapoor family in this time of grief. 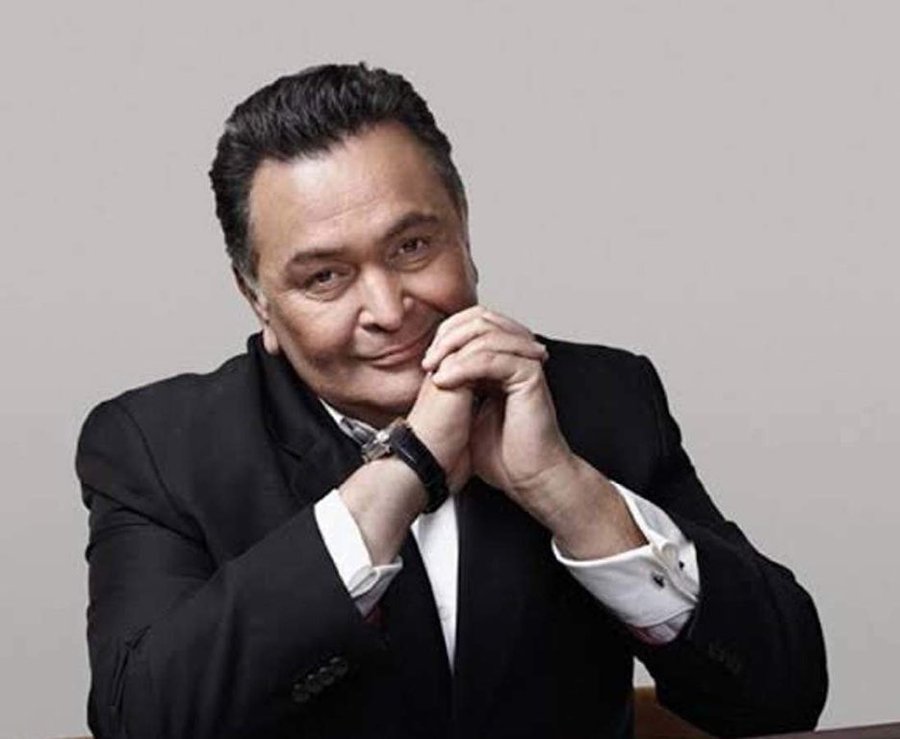 164 people are talking about this

Demise of a another legend this morning.still can’t believe.whats with this year man.2020 sucks big time.may his soul rest in peace..condolences..#RishiKapoor

98 people are talking about this

Our adored Chintu no more. He lived life king size. May his soul rest in peace. Condolences to his grieving family. A fine actor never dies. He lives through his films. RIP#RishiKapoor @chintskap 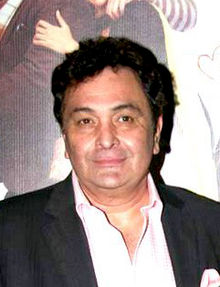